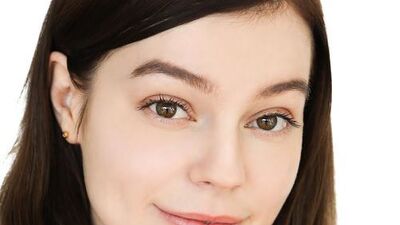 Mars Argo (born Brittany Alexandria Sheets) is an American singer-songwriter, actress, photographer and model best known for her works in the Mars Argo project and band. Mars Argo grew up in Saginaw, Michigan in a family of six, assisting her family with their local veterinary services and...

I have been a part of the Poppy community since September 2016, and I can honestly say that I believed some pretty crazy stuff. The most bizarre thing I believed was that Mars Argo's disappearance was all a part of the Poppy arg and she would come back at the end of the Poppy project. What's the weirdest thing you've believed/seen about Poppy/individuals related to Poppy?