drtn
Dritan Vushaj is an American makeup artist, hairstylist and photographer. He is a close friend of Poppy's.

Vushaj and Poppy initially met in May of 2019.[1] Since then, he has collaborated with her on several photoshoots. 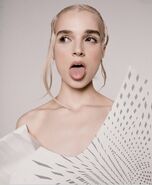 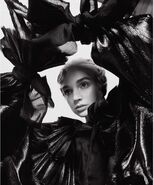 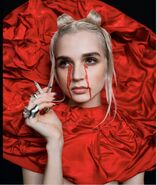 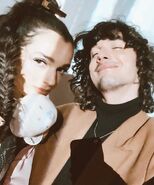 Taken by Poppy.
Add a photo to this gallery

Retrieved from "https://poppy.fandom.com/wiki/Dritan_Vushaj?oldid=59108"
Community content is available under CC-BY-SA unless otherwise noted.