View source
watch 01:36
We're Getting Mutants in the MCU - The Loop
Do you like this video?
Play Sound

Justin Meldal-Johnsen
Flux is the fourth studio album by Poppy. The album was released on September 24th, 2021.

On August 11th, 2020, Poppy confirmed in a podcast with the Boulet Brothers that she had been working on her fourth studio album alongside I Disagree (more).[1]

On December 29th, 2020, Poppy stated in an interview with Spin that her fourth album was "95 percent done". She revealed that she had written material for a new album over the previous five months, and recorded it with her touring band in Los Angeles a month prior. The album's sound was described by Poppy as having "a completely different sonic vibe" from I Disagree, and that it is "not like any other Poppy record you've heard".[2] In an interview with Kerrang! on December 31st, 2020, Poppy stated that the album would "still [have] the influence of heavy music", but is "going to be left open to interpretation by the listener".[3]

The album was recorded live in the studio under the production of Justin Meldal-Johnsen.[4]

On July 30th, 2021, Poppy revealed the album's title, release date, artwork and tracklist, accompanying the release of its title track as a single.

Poppy first announced the Flux Tour to promote the album on August 2nd, 2021.[7] Ticket presale began on August 4th, 2021, with general sale beginning on August 6th, 2021. The tour was later postponed and renamed to the Never Find My Place Tour, with ticket sales for the new shows beginning on January 21st, 2022. The tour is taking place in North America and Eurasia between March 8th, 2022 and December 21st, 2022.[8]

"Her" was released to digital retailers through Sumerian Records along with its music video on June 30th, 2021, and served as the first single to the album. Poppy wrote the song and it was produced by Justin Meldal-Johnsen.

"Flux" was released to digital retailers through Sumerian Records along with its music video on July 30th, 2021, and served as the second single to the album. Poppy co-wrote the song with Simon Wilcox and it was produced by Justin Meldal-Johnsen.

"So Mean" was released to digital retailers through Sumerian Records along with its music video on August 25th, 2021, and served as the third single to the album. Poppy co-wrote the song with Chris Greatti and it was produced by Justin Meldal-Johnsen. 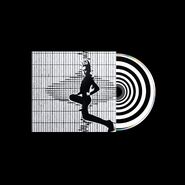 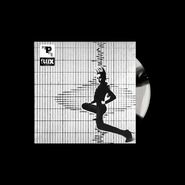 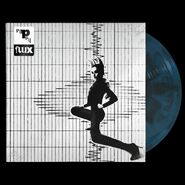 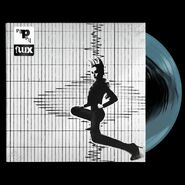 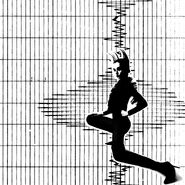