I'm Poppy. is a video on the Poppy YouTube channel. It is the 6th video of the Poppy era and the first video to be uploaded in 2015. It was uploaded on January 6th, 2015 and has over 27 million views, currently being the most-viewed Poppy video.

The video consists of a looped clip of Poppy saying "I'm Poppy" and "I am Poppy" in various poses. 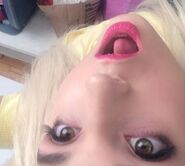 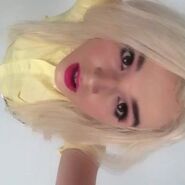 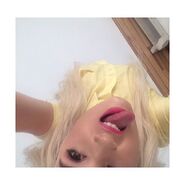 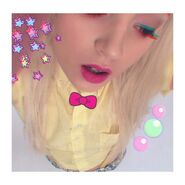